Happy Mother’s Day to every mum

Dave’s epic ride for the Foundation

Meet Marilyn, one of our volunteers 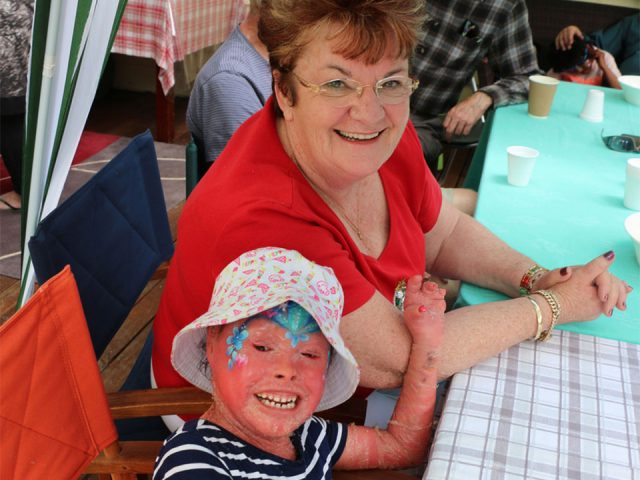 Marilyn has been working with Moira for around 15 years and with the Foundation since it launched in 2016. She met Moira when her husband, Trevor helped to build a house with the Rotary club of Whittlesea for the children then in Moira’s care.

Marilyn works with Moira whenever needed and that’s at least one day a week and often more. She does most of Moira’s administrative work and helps to look after the children. She is there because she loves looking after the children and says she’ll never forget some of the most special moments, like when Krishna took her first four steps towards Moira and baking cakes with the children. 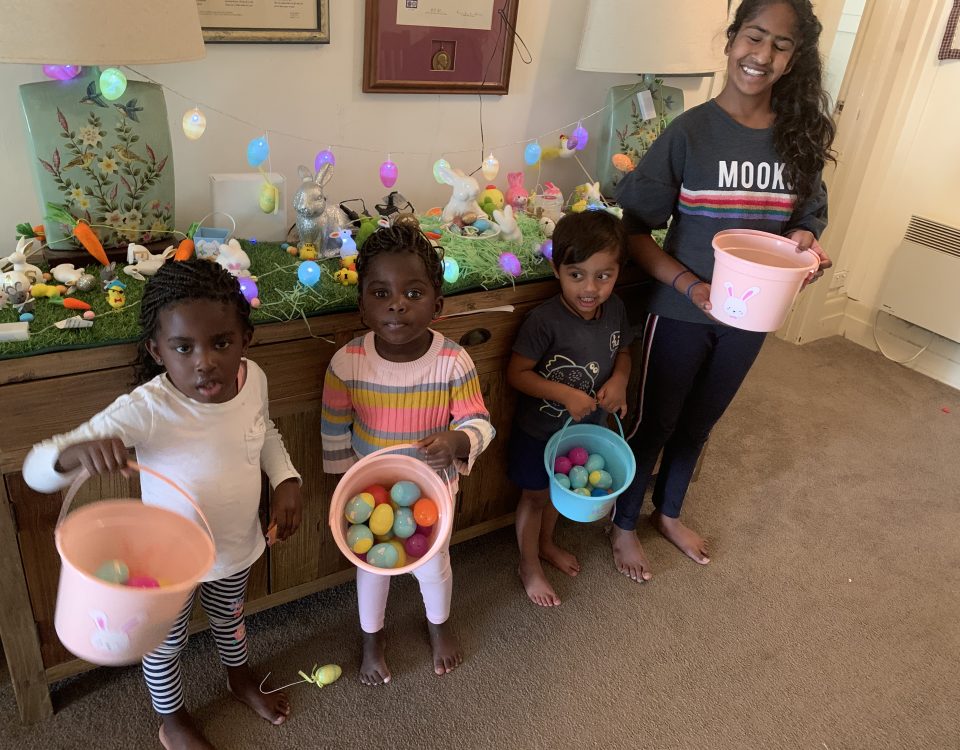 Welcome to our June newsletter 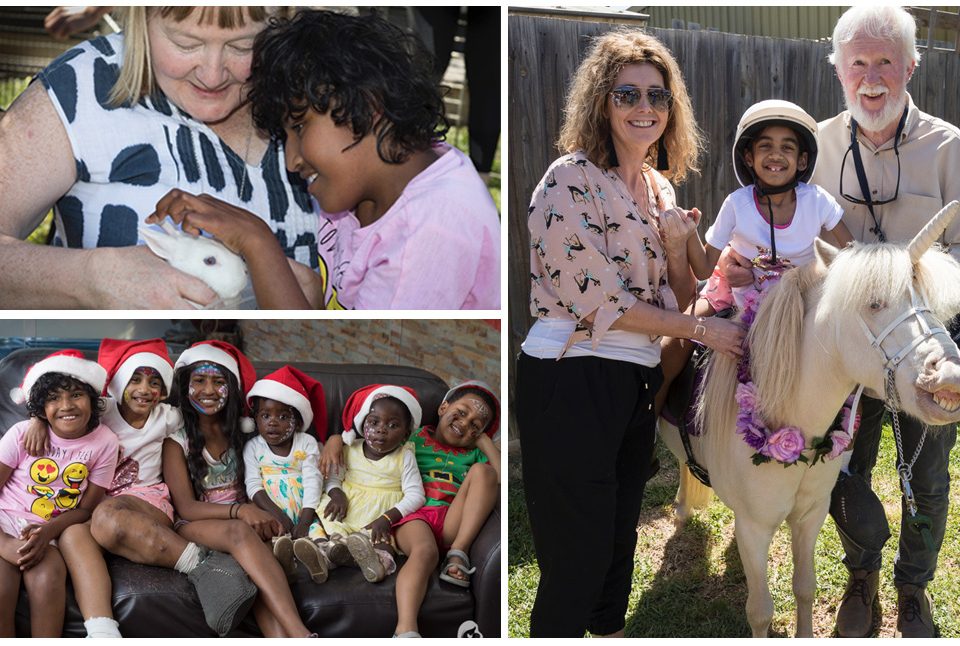 Our festive season has begun 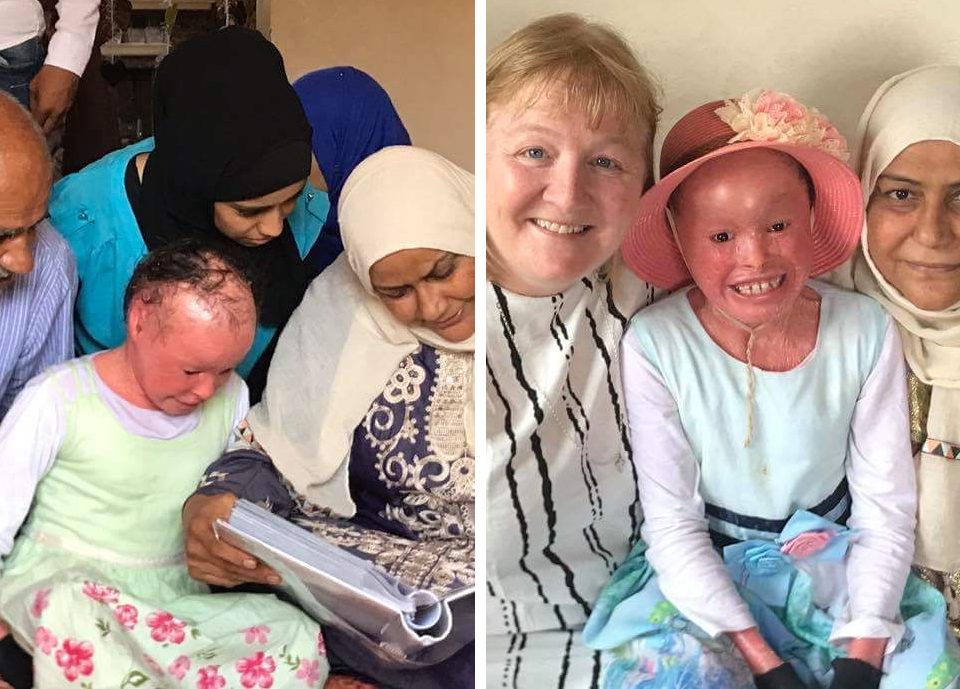 Shahd Returns to Her Family