The new year has already brought so many blessings 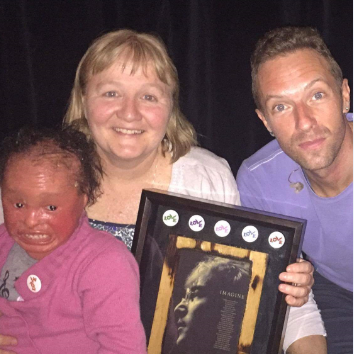 The Love Button Global Movement seeks to empower people to transform their communities through loving acts of kindness.  Chris Martin is an ambassador of the movement.

Moira had no idea she would be presented with the award. It was a complete surprise. She was taken to the band’s dressing room for a pre-concert gathering where she received a framed plaque engraved with the lyrics to ‘Imagine’ by John Lennon and decorated with Love Buttons.

Moira was again surprised when Emmanuel performed John Lennon’s Imagine at the concert.

Emmanuel is also an ambassador of the Love Button Global Movement. 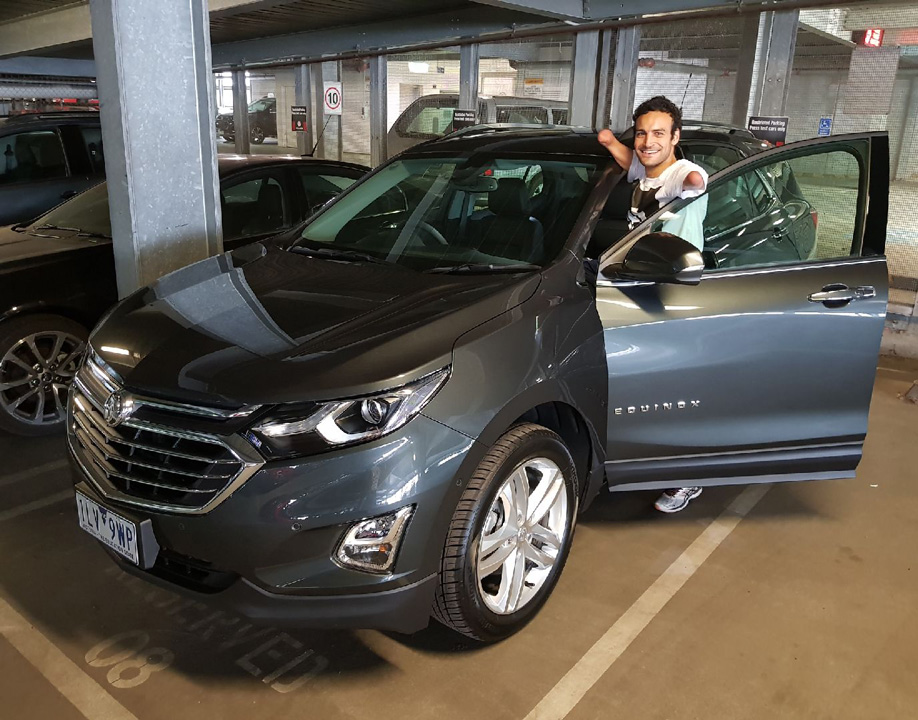 Our new car is wonderful 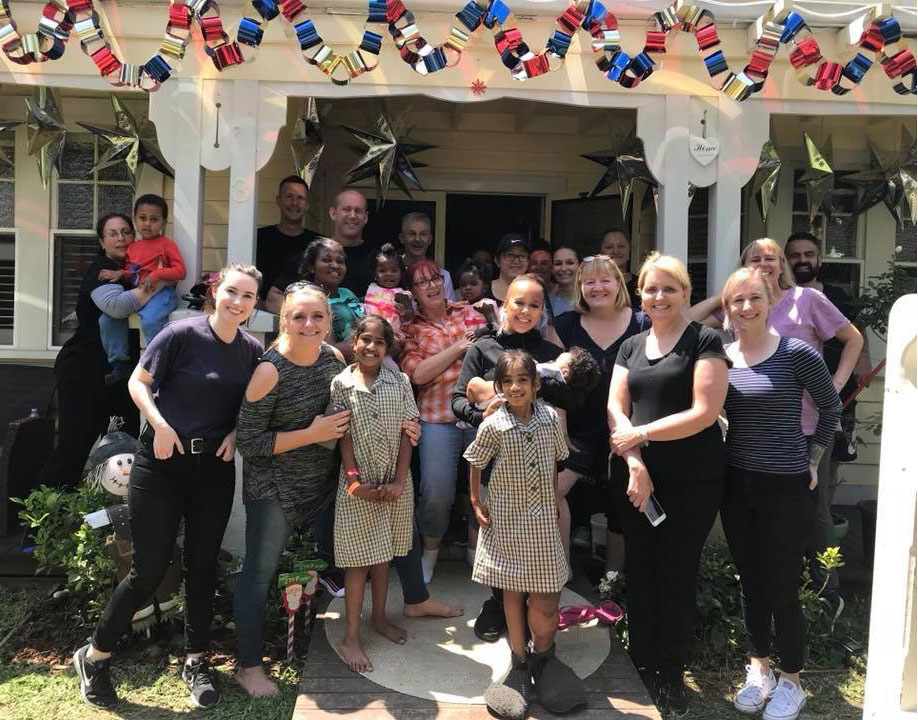 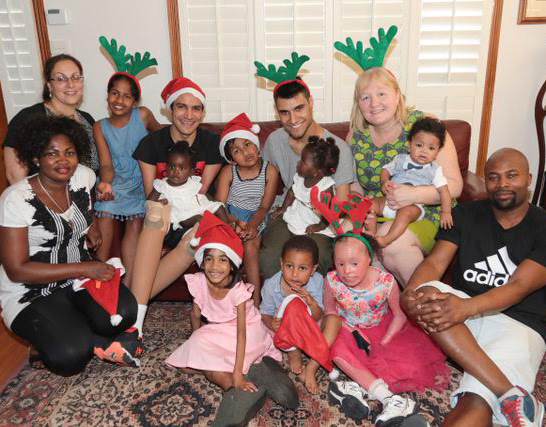 Merry Christmas and a wonderful new year to all